Save up to 86% on VPN service at NameCheap, starting at just $0.83/mo for a secure, fast & anonymous VPN with up to 1000+ servers in 75+ locations worldwide. Especially, NameCheap offers the first month of using their VPN for free at this time. 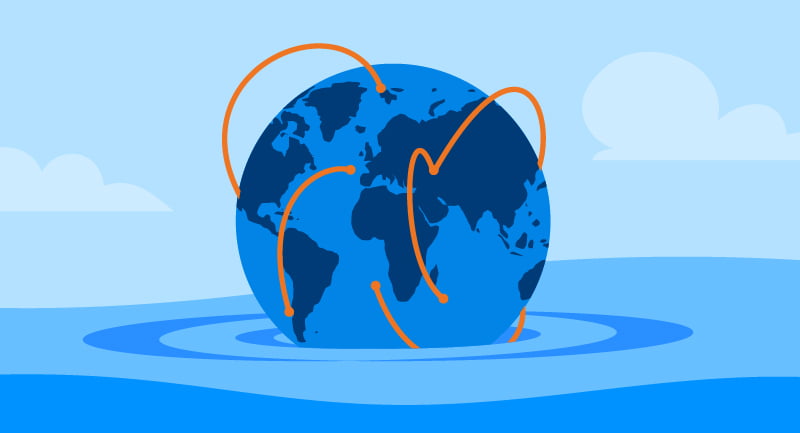 NameCheap's VPN service includes three different plans: the Monthly, 1-Year, and 3-Year plans, which price $5.88, $2.88, and $1.88, respectively. Like PureVPN or Keepsolid Unlimited VPN, Namecheap’s VPN protects your data with best-in-class military-grade encryption with no DNS leaks on its VPN connection. With a VPN of NameCheap, you will get an anonymous IP, a super-fast connection, select one of over 75 countries from which to connect, and the ability to use up to 5 devices at the same time.

Namecheap VPN application is available on Windows, macOS, iOS, Android, and Router. Currently, it does not have any browser built-in versions or plug-ins, so in order to use it for your browser, you must install the Namecheap VPN App on your operating system.

In case you want to try Namecheap’s VPN before purchasing, let signed up from iTunes and Google Play Store, and you then get a 14-day free trial. 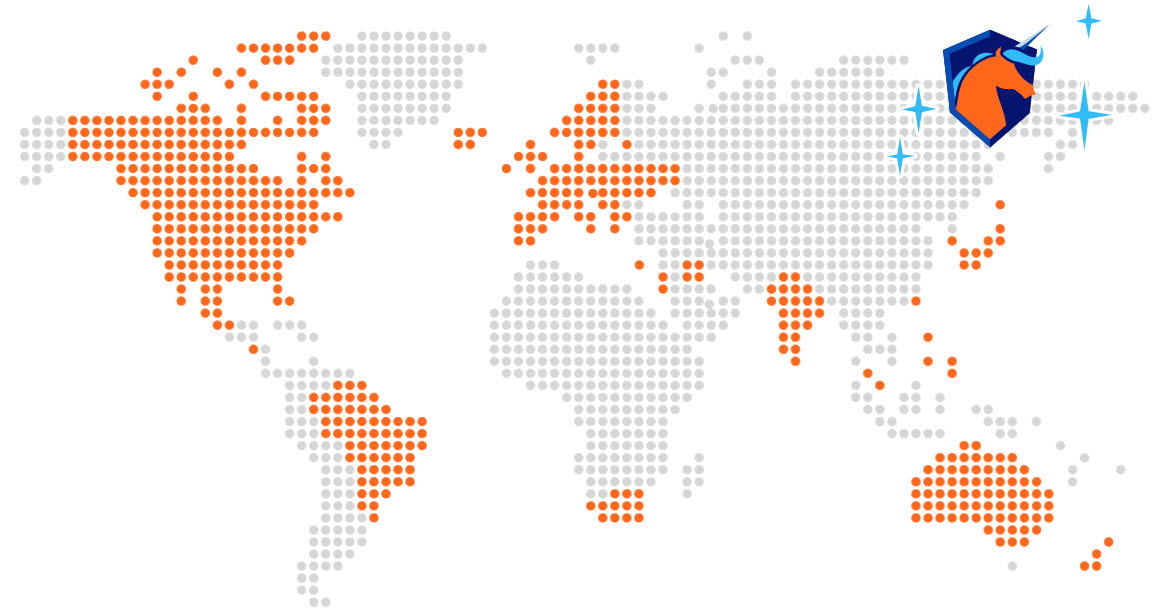 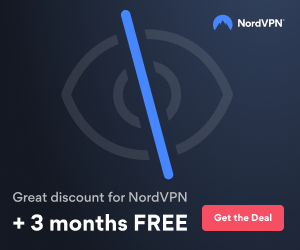 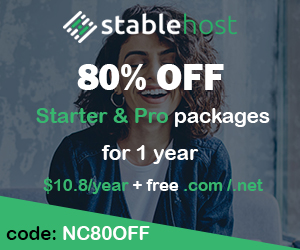