RackNerd returned with some new offers on their AMD Ryzen VPS product line in Seattle WA data location, which prices starting at only $14.18/year.

If you are following RackNerd, you know that they had offer KVM VPS based on AMD Ryzen CPU in New York and Chicago locations for a while, and now they have expanded its AMD Ryzen VPS product line to Seattle, WA.

To celebrate, RackNerd brings you a chance to grab a KVM VPS package in Seattle with AMD Ryzen 3900X CPU Core, NVMe SSD Storage, DDR4 RAM for as low as $14.18 per YEAR. You heard right! That prices for YEARLY, not Monthly!

Here are the offers 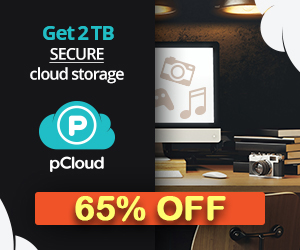