The operating system is the heart of any computer since it is the bridge between the hardware and software and ensures that they run smoothly. In home computers, its work is less pronounced unlike in web server scenarios. This article aims to explore the pros and cons of several platforms including Linux, UNIX, and Windows.

Windows is one of the most popular server OS platforms. This is because it gives its users a wide range of functions and also features a user-friendly interface. Older systems that operated on the Disk Operating System (DOS) worked with commands instead of a point and click system. People wanting to use Ms SQL Server databases or Active Server Pages (ASP) are usually fond of Windows as their server platform.

Pros
When compared to other servers Operating Systems, Windows is the easiest to maintain. It is also supported by numerous software vendors because of its dominance in Personal Computers.
Cons
The Windows Server OS is usually more expensive. 1 license could set you back several hundred dollars. These could, however, be checked based on web hosting service price. Additionally, even though there are newer versions being developed, older versions that are still in use are vulnerable to security breaches.
Web Hosting Tips:  Why Free Web Hosting is not Free ?

UNIX is usually considered the grandfather of operating systems. It has, therefore, been used as a server platform for decades. It is best known for its stability and is thus trusted for big and complex computer systems. Hardware vendors like IBM, HP, and Sun Microsystems make compatible hardware for use with this system. While extremely powerful, these servers are however quite costly. The price could range to thousands of dollars making it impossible for the common person to acquire one. A few systems, however, make use of small scale systems that can be operated by free applications like FreeBSD which is basically a free UNIX supporting system that can be run on cheaper hardware.
UNIX systems are also characterized by several unique concepts. Some of these are the use of plain text to store data, using large tools, a file system that has a hierarchical nature, use of various forms of intercommunication tools, and many small programs that can be combined using a command line.
As an Operating System, UNIX has a considerable impact on other OS. The popularity of this Operating System can be attributed to the following reasons:

UNIX makes use of a very simple form of model when you compare it to other models. It treats all files as an array of bytes. The hierarchical nature of its file system also makes it possible for the system to present an interface that is uniform. However, mechanisms used to access hardware features will not fit into a model for steaming bytes.

Pros
The UNIX Operating System platform offers great reliability and stability to its users. It is possible to create a solid server that has the ability to last years with no leak in memory or the need to be restarted. Being made with security in mind, the system is insusceptible to mistakes and security issues are hard to come by.
Cons
The UNIX platform is very expensive. It is also very complex and finding your way can prove an uphill task. When you get stuck, it will require professional help to identify the cause of the issue.
You should read:   Importance of the Terms and Conditions When Purchase a Web Host

The Linux Operating System has now become one of the biggest and most loved solutions in the world of web hosting. Even though is hosts a number of similarities with the UNIX Operating System, it is more cost effective and is also open source. A feature that makes it widely preferred is its availability in several forms and compatibility with technologies like PHP and SQL. It was initially developed as a free Operating System for use by personal computers and is based on Intel 86 architecture, a feature it carries on from inception. It has also been used to run complex computer hardware platforms.
Linux is the leading Operating System for running big systems and platforms like supercomputers and mainframe computers. It can also be run on embedded platforms and devices that require a built-in operating system. Such systems include computers, televisions, tablets, routers, and video game consoles. Android, which is used on most high-level user devices, is also built on the Linux platform.
An increased number of people love the fact that Linux is developed as a free and open source system. This means that the source code is freely available and can be modified and distributed commercially or non-commercially, and can be used by individuals and companies too. Some of the most popular Linux distributions include Ubuntu, Debian, Fedora, Arch Linux, and the commercially available Red Hat Enterprise Linux server software.
The fact that the Linux kerned and other system components are open source and thus available free of charge forms the greatest difference between Linux and other operating systems. This has resulted in Linux being the most widely used operating system in the world. However, there exists other free and open source software available on the market too, but they are usually based on the copy left principle. Because it is possible to freely redistribute Linux, anyone can use it for any reason they intend and also distribute it. It can, therefore, be said that Linux has to a great extent, helped developers in developing their applications.

Pros
Like UNIX operating system, Linux provides high performance and stability to a server environment. Even though it might not be absolutely free, Linux is the most affordable when compared to UNIX and Windows hosting solutions. Additionally, software vendors and various user communities provide software that is compatible with the operating system. This is because of its use worldwide.
Cons
Again, just like in UNIX, you would require special knowledge to be able to operate the system effectively since configurations are done using a command line. Even though it is now a part of the mainstream, the Linux platform is still not supported much by large software vendors like Windows.
You might like:   GoDaddy Hosting Coupon Dec 2015: $1.00/mo + Free domain!

If you are on the lookout of a platform for use with your server, you can now compare the pros and cons of each of the above platforms and then, based on your requirements, pick one that is most suitable for you. 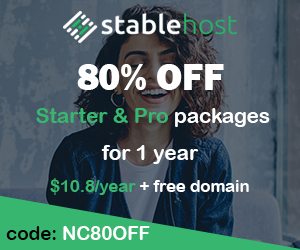 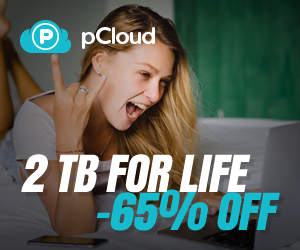 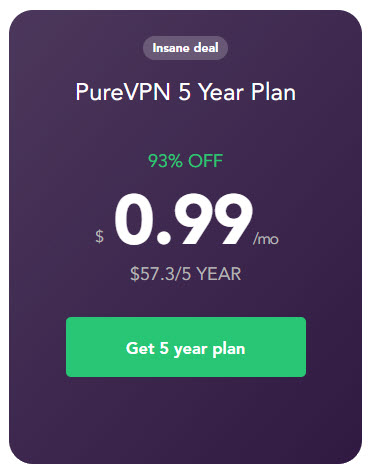 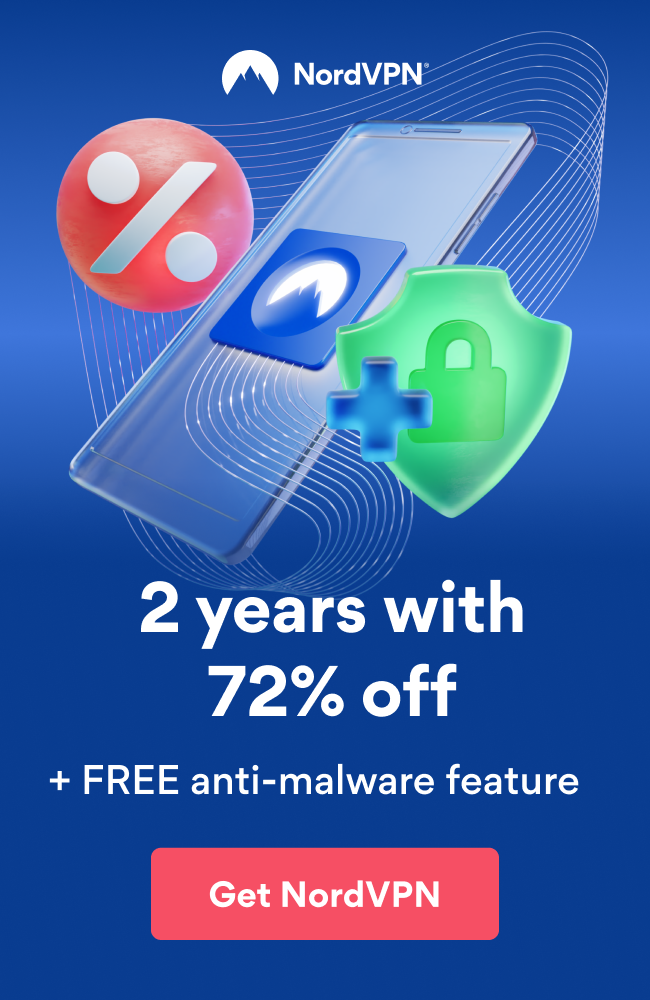